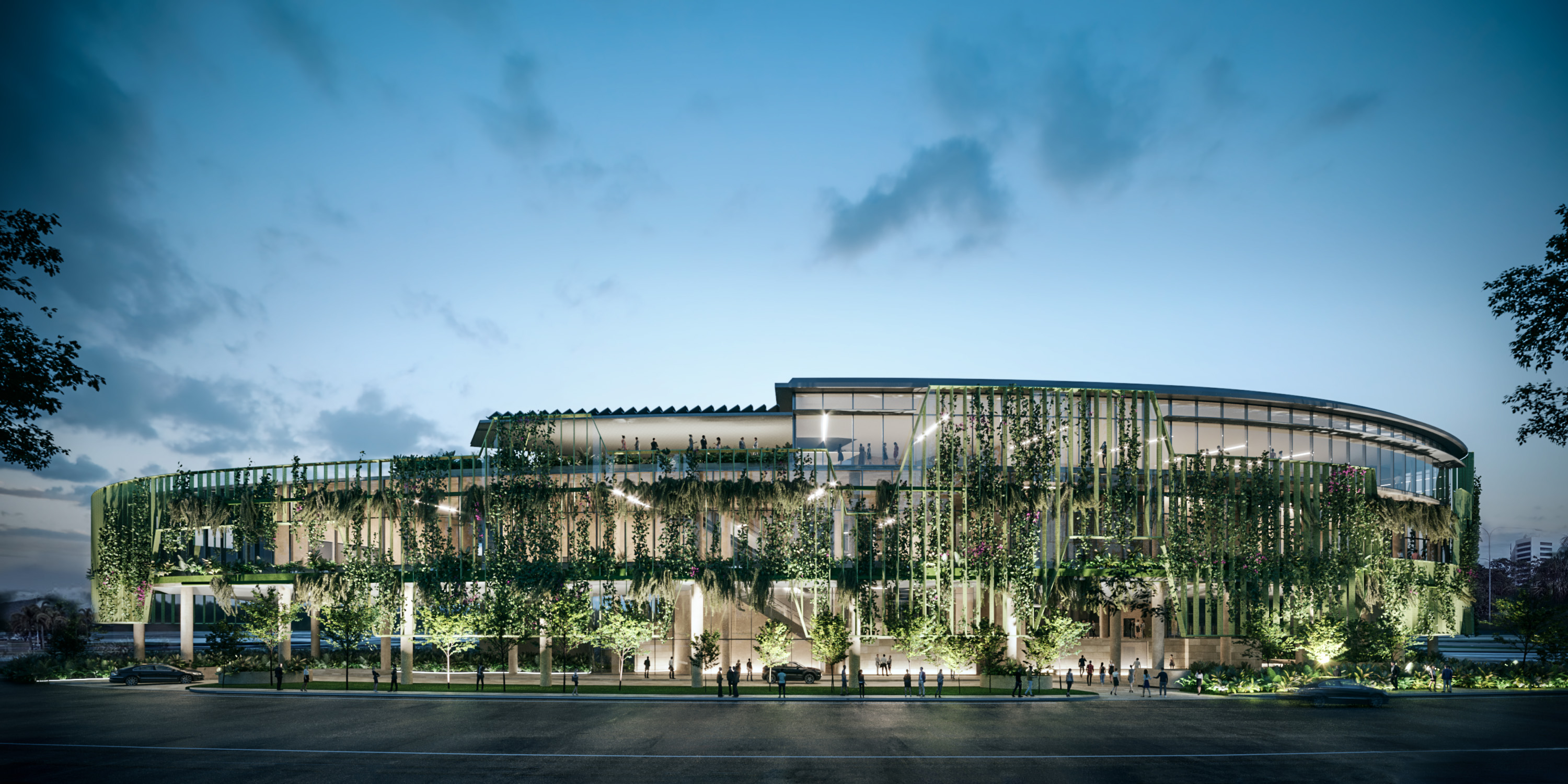 Hundreds of local tradies will be needed for the Cairns Convention Centre expansion with the managing contractor now signed and early works soon to begin.

Premier Annastacia Palaszczuk announced that her government had appointed Lendlease Building Pty Limited as the managing contractor after they put forward a strong case to leverage their economic value for the region by supporting quality local jobs.

“We’re investing $176 million for the Cairns Convention Centre upgrade that will support around 570 full time jobs,” the Premier said.

“That’s in addition to more than 200,000 jobs this government has helped create building the schools, roads and additional hospital beds that Queenslanders need right across the State.

“This expansion is not only creating jobs now but will help the city attract new conferences and events of even greater sizes and complexity which will ensure Cairns has a competitive advantage and pride of place on the global conventions calendar, creating even more jobs in the future.”

Member for Cairns Michael Healy welcomed the news and said he would be keeping a close eye on the project to ensure maximum local benefit.

“Lendlease has a team based in Cairns with a very strong record of delivering major government projects and our deal with them contractually requires them to engage local tradies on the opportunities to tender for convention centre works packages,” Mr Healy said.

“While the expansion alone will support up to 570 jobs over the lifetime of the project, the flow on benefits will be far reaching with additional direct and indirect employment opportunities long into the future through hospitality, logistics, security and maintenance.

“This $176 million investment will also attract some 20,000 additional visitors to the Tropical North, injecting up to another $50 million into the local economy annually.”

Minister for Housing and Public Works Mick de Brenni said the Palaszczuk Government was making it easier for businesses that do the right thing by their workers and their local communities when tendering for government work.

“Lendlease Building Pty Limited won the managing contractor appointment by demonstrating how they will deliver benefits to the Tropical North, including how they propose to engage with a local workforce,” Mr de Brenni said.

“As part of delivering local benefits, they were also required to show and commit to how local mum and dad businesses and tradies will be engaged in work packages.

“Lendlease will be responsible for ensuring the objectives of the Queensland Government’s Buy Queensland policy are fully realised.”

“Lendlease Building Pty Limited will also evaluate trade package tenderers on workplace health and safety, the employment of apprentices and trainees, and their track record of paying employees fairly,” he said.

“Workers on major Queensland Government projects deserve the same pay, job security and safety conditions, no matter where they are working in our State.”

Mr de Brenni said the Queensland Government was boosting economic activity right across the Tropical North by continuing to invest in major infrastructure and tourism development.

The first phase of convention centre works will commence soon and includes lift upgrades. The centre will remain open and operational until May 2020.

A planned closure period from May to October next year will allow for roof replacement, air-conditioning and amenities upgrades, and general refurbishment work.

“Our aim is to ensure the expansion works cause as little disruption to centre operations as possible and early in 2022, the expanded Cairns Convention Centre will officially re-open bigger and better than ever,” Mr de Brenni said.

Records show the last major upgrade at Cairns Convention Centre was in 2005, when $10 million was invested by the then Beattie Government.

You can find out more about Buy Queensland and Best Practice Principles here >> https://www.hpw.qld.gov.au/Procurement/ProcurementStrategy/BuyQLD/Pages/default.aspx