The role of pre-cooling in reducing workplace heat stress

Pre-cooling is commonly used by professional athletes competing in hot and humid environments to improve performance, so how can this strategy be applied to those working in hot conditions?

Pre-cooling the body’s core temperature through crushed ice ingestion and other techniques can reduce the risk of heat-related illnesses in athletes, particularly if multiple methods are applied. 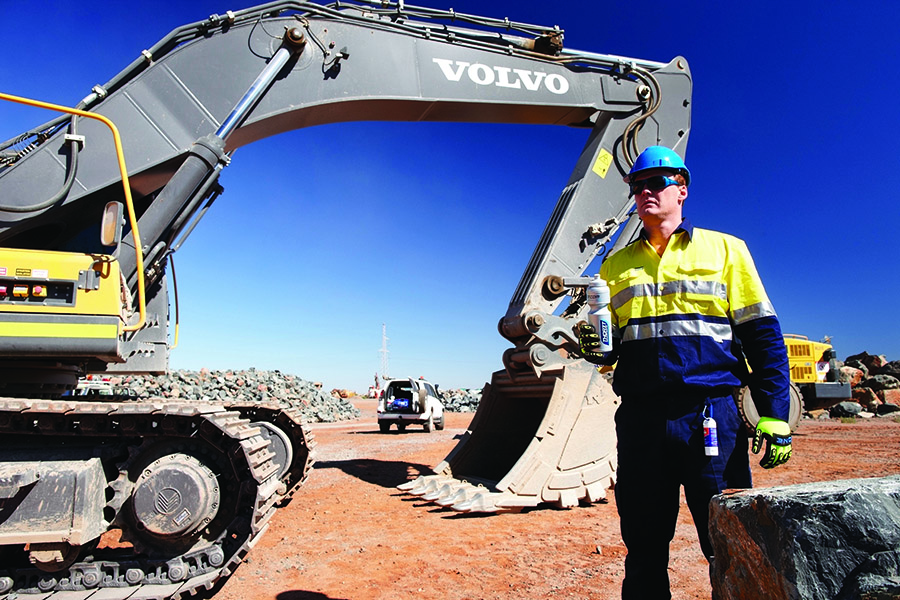 Pre-cooling is the lowering of body temperature through heat removal immediately before exercise in order to reduce the likelihood of heat-related illnesses impacting performance.

It works by increasing the body’s heat storage reserve, which is the difference between the body’s current core temperature and 40°C, the temperature at which heat-related fatigue has been shown to typically occur, regardless of acclimatisation and hydration status.

In other words, by lowering the body’s temperature before physical exertion, thus creating a greater heat storage reserve, athletes can delay the onset of fatigue or increase their output in a set time.

A 2017 meta-data analysis of different studies found that pre-cooling was most effective in improving athletes’ exercise performance when it was vigorously applied to a large area of the body before endurance exercises in hot and humid conditions.

Using a mixture of methods resulted in a greater reduction in body temperature and was the most effective pre-cooling technique, followed by cold water immersion.

The performance benefits also varied depending on the type of exercise, with endurance exercises receiving the most benefit from pre-cooling, followed by intermittent sprint exercises, such as a soccer game.

However, single sprint exercises were negatively impacted by pre-cooling, probably due to their shorter duration reducing the opportunity for thermal stress, as well as the lower power output of pre-cooled muscles.

In terms of duration, the effects of pre-cooling typically began to reduce after 20–25 minutes of exercise, suggesting that including cooling techniques throughout exercise could prolong the benefits.

Pre-cooling in the workplace:

Endurance exercises, which benefit the most from pre-cooling, include prolonged activities of a moderate to high intensity, which could be compared to what ‘industrial athletes’ commonly undergo in their workplaces.

This suggests that encouraging pre-cooling before a shift could be beneficial in reducing heat-related illnesses in the workplace.

But while immersion in cold water is often used by athletes as a pre-cooling technique, it lacks practicality when applied to the workplace, meaning alternative techniques are required.

Crushed ice has already been identified as a powerful tool to reduce heat stress and increase productivity and safety when offered to workers on mines and construction sites. 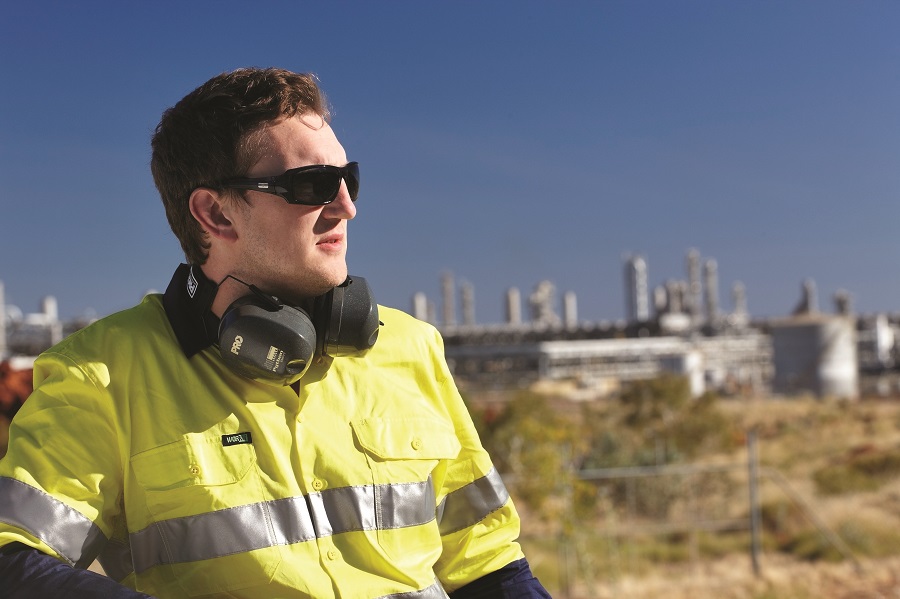 However, the benefits could be increased if crushed ice or ice slurries were combined with cooling vests as part of a pre-cooling strategy, as well as offered throughout shifts.

A 2012 study of eight males running to exhaustion found pre-cooling with ice slurry ingestion to be comparable to cold water immersion, while a 2018 study on endurance cycling found crushed ice ingestion to be as effective as heat acclimatisation training in improving performance.

Furthermore, another 2018 study of eleven males wearing firefighting gear found that consuming an ice slurry was more effective than wearing a phase change vest, forearm cooling or no pre-cooling.

It recommended that those wearing PPE working in hot conditions should consume 500ml of ice slurry 15 minutes before work to reduce physiological and perceptual strain.

Combining crushed ice ingestion with other pre-cooling methods, such as cooling vests, fanning and forearm cooling is likely to be the most effective strategy in the workplace.

As a workplace hydration specialist, THORZT has a wide range of icy poles, cooling apparel and hydration solutions to meet your pre-cooling and heat stress needs.