Discover everything there is to know about Legislation in the Plumbing and Gas Industries!

Petroleum and Gas Acts and Regulations

Information regarding the legislation governing the Petroleum and Gas Industry, including the relevant Acts and Regulations.

MPAQ in conjunction with Unitywater want to promote the process for installing sub-meters to plumbers and members in the Moreton Bay, Sunshine Coast and Noosa council areas. 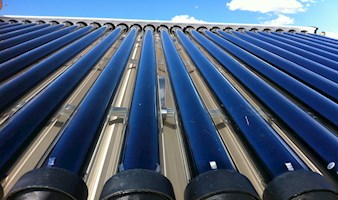 Amendments to Orientation of Collectors for Solar Heated Water Systems

MPAQ was advised of a change to AS/NZS3500.4: 2015 which was adopted on 1 May 2016. At this time it was discovered that the orientation of solar panels were now being required to face within 45 degrees of true north, rather than east or west as is often the practice. Not every house has that roof orientation. Not every household wants their solar hot water system facing north.

Master Plumbers’ Association of Queensland (MPAQ) Executive Director, Penny Cornah, has applauded the Queensland Parliament for passing once in a generation fairness laws on Thursday 26 October.

Learn more about the Building and Construction Legislation (Non-Conforming Building Products - Chain of Responsibility and Other Matters) Amendment Bill 2017. 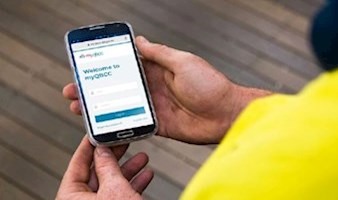 Your Financials Must be Lodged with QBCC by 31 December

Queensland has new laws designed to build a stronger, fairer construction industry. Annual financial reports have been introduced to check the financial strength of contractor grade licensees in Queensland. Annual reporting is mandatory and you may already have the information needed.

When a heatpump water heater is removed or replaced, what is being done with the old unit? A few members have posed the question to the MPAQ Technical Team as how to properly dispose of the refrigeration units that contain refrigerant gasses.

Following consultation on the proposed framework, new Mechanical Services licences will be offered from 1 January 2020 in medical gas, air conditioning and refrigeration, and plumbing. These licences will be regulated by the Queensland Building and Construction Commission (QBCC).